In Memory of Wayne Goode

Home In Memory of Wayne Goode

In Memory of P. Wayne Goode, board member, supporter and friend 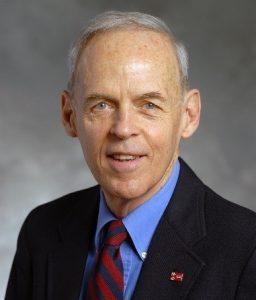 Peter Wayne Goode Jr. (August 20, 1937 – October 3, 2020) was born in St. Louis and attended the University of Missouri in Columbia and earning a degree in finance and banking. He was a former officer of the United States Army Reserve. Goode was elected to the Missouri House of Representatives for district 33 in 1962 and was a Democrat. He served until 1984, when he was elected to the Missouri State Senate. he served in the senate until 2005. Senator Goode is best know as the founder of the University of Missouri–Saint Louis, however he served the community in many other capacities. In 2006, he became a founding board member of the new Consumers Council of Missouri, building on its foundation, laid in 1971, to educate consumers statewide and advocate for their collective interests.

Our deepest sympathy  goes out to his family. He will be greatly missed by our board and the entire community.